Downtown Kansas City has charted a course that many other cities may need to follow on the path to recovery; mixing live and work together in a compact, walkable setting. Nearly all new developments continue this trend, even intermingling uses between property types: offices enriched with cafes and gyms; apartments with co-working and dog-friendly spaces; hotels mixed with residential; health clubs, restaurants, and retail animating ground floors. The interactivity of these diverse drivers accounts to a large degree for Downtown’s success and will be key to a full revival. 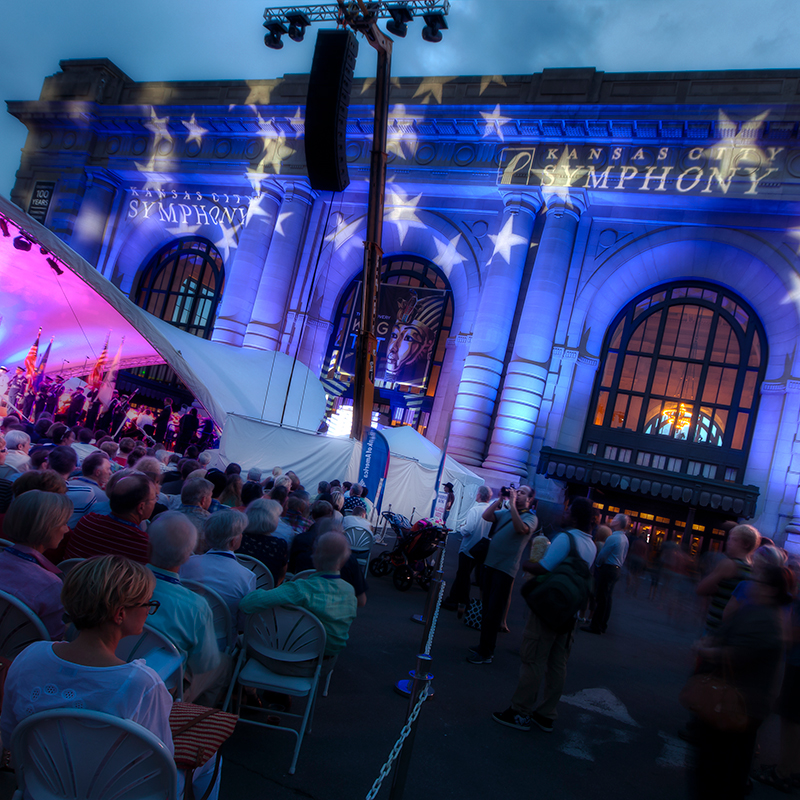 Kansas City added the 3rd highest percentage of tech jobs in 2020, behind only Austin and San Francisco – KC Tech Council, May 2021

In the last two decades, Downtown Kansas City has been transformed from a 9-to-5 office district into a thriving mixed-use district. More than a million square feet of office space was converted into residential or hotels. New office towers, apartments, and hotels further diversified the skyline. New and expanding cultural institutions, retailers, and restaurants significantly increased the volume of pedestrians on Downtown sidewalks and expanded the number of regional and national destinations.

Kansas City was officially named a World Cup 2026 host city as FIFA, the sport’s global governing body, announced the 16 bids selected across the United States, Mexico, and Canada to host matches for the largest event in World Cup history. An inclusive sports city with an unparalleled passion for soccer, Kansas City has earned recognition as the Soccer Capital of America with a growing collection of world-class venues, championship-winning teams, and a rich history of hosting international competitions.

Population within a Day’s Drive 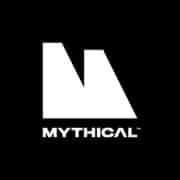 We’re thrilled to take the next step in our rapid growth as we expand our team and scale our operations in the heart of Kansas City. The Power & Light District is the perfect place to house our newest office location. 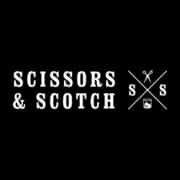 You can really get a look and feel for what Kansas City is about in the Crossroads Arts District, and so it’s going to be really cool to show that off to everyone who’s flying in from all over the country. They can get immersed in Kansas City and Scissors & Scotch all through that space.