Originally intended for Waddell & Reed Financial, the 1400KC building will be home to Blue Cross and Blue Shield of Kansas City at 1400 Baltimore.

Blue KC to relocate its headquarters to the heart of Downtown

Grand Place secures its second tenant in the Crossroads 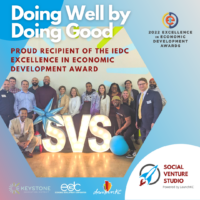