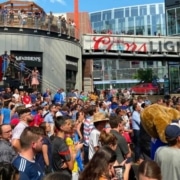 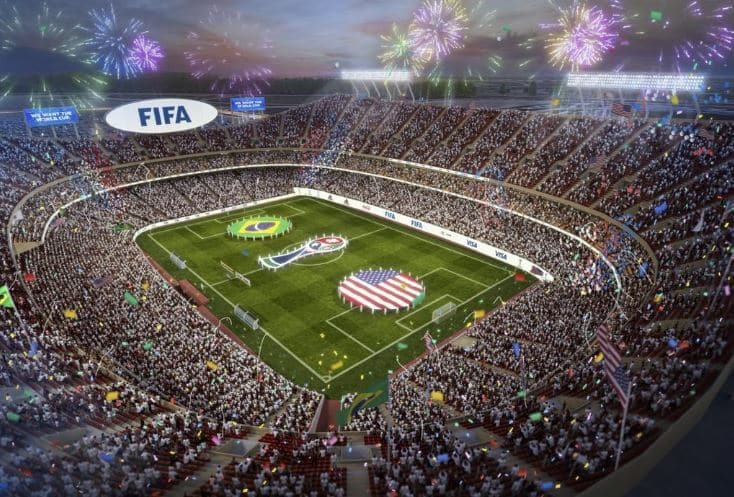 This rendering depicts GEHA Field at Arrowhead Stadium during a World Cup match.

Kansas City scores! World Cup 2026 is on its way 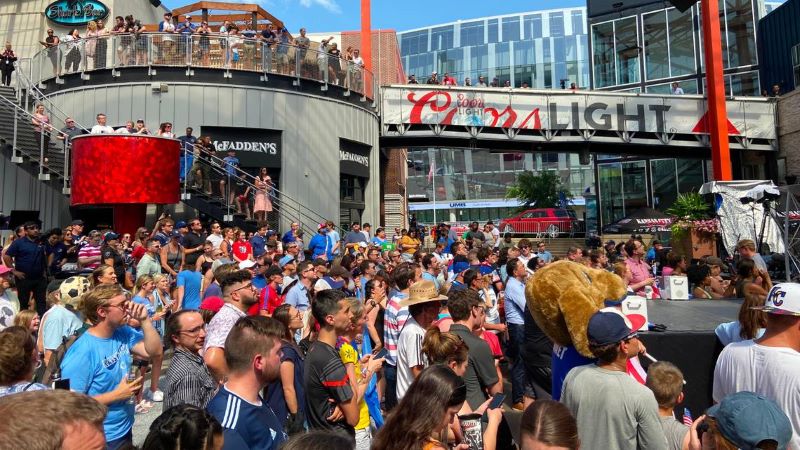 Boulevardia, complete with music, beer, food, a makers market and a Ferris wheel, will move to Crown Center and Washington Square Park this year from the West Bottoms.

4 more: Downtown KC in the news This now vacant block at 12th and McGee — with City Hall looming in the background — may be redeveloped with “something that has a lot of density.” Hunt Midwest has joined Copaken Brooks and an Oklahoma company as a partner in the project. 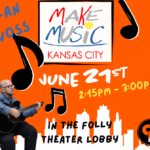 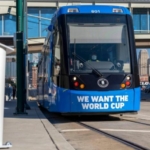