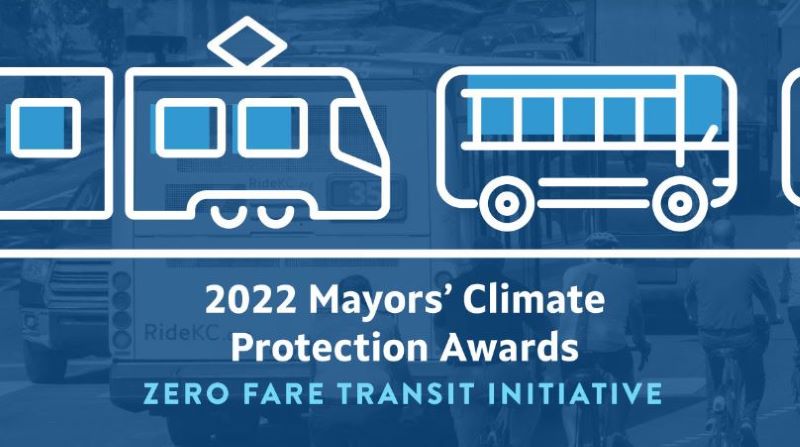 During the U.S. Conference of Mayors’ 90th Annual Meeting in Reno, Nev. last week, Mayor Lucas was presented with the 2022 Mayors’ Climate Protection Award and a $25,000 check to allocate to a climate initiative of his choice.

“As someone who grew up with a single mom who relied on bus transportation for all of our family’s transit needs during many periods of my childhood, I know firsthand how vital safe and reliable public transportation is to so many in our community,” said Mayor Lucas. “I am proud Kansas City’s first-of-its-kind Zero Fare Transit initiative is being recognized with the Mayors’ Climate Protection Award as we continue our work to increase mobility for all Kansas Citians, all Missourians, and all Americans.

“Since Kansas City became the first major American city to make all public transportation fare free through Zero Fare Transit, I have spoken with mayors from every corner of the country who are interested in or have begun implementing a similar program in their communities — putting hundreds of dollars per year back in Americans’ hands and reducing greenhouse gas emissions at the same time,” the Mayor said.

Click here to read the complete story, including a listing of City actions designed to increase sustainability. 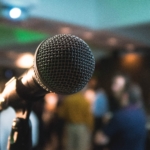 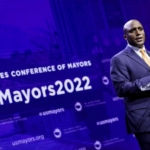