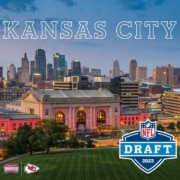 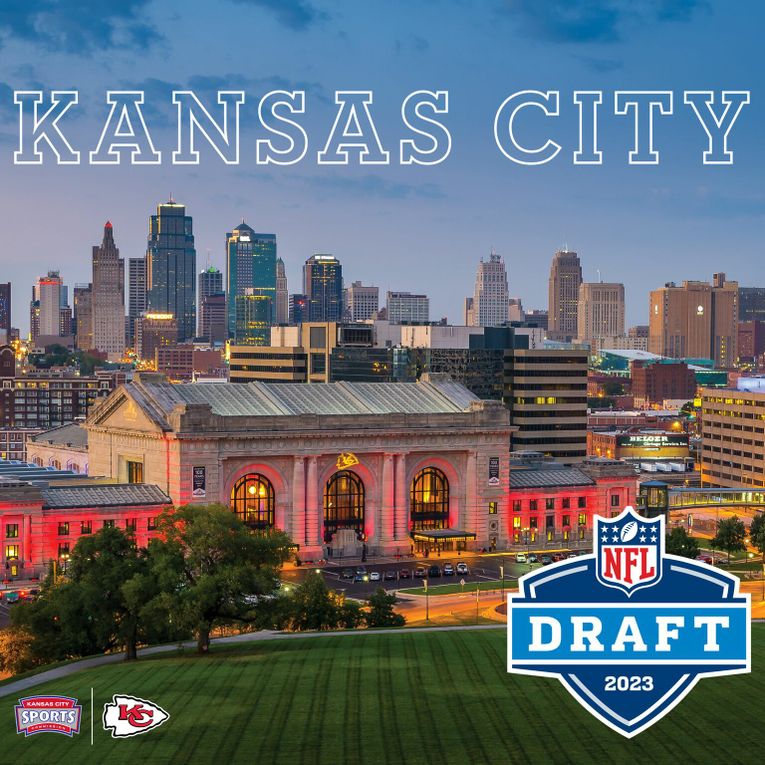 The NFL Draft 2023 is coming to Downtown KC from April 27-29 at Union Station and the National World War I Museum and Memorial … to be precise.

5 to know: Downtown in the news

The KC Pioneers, the city’s premier esports organization, played host to the best Halo teams from North America, Mexico, Europe, Australia and New Zealand in the HCS Major Kansas City 2022 over the weekend at the KC Convention Center. Drivers traveling in the Downtown loop can expect to see more closures due to construction to replace the Buck O’Neil Bridge over the Missouri River, according to the Missouri Department of Transportation.

Beginning Monday (May 2), crews will close the ramps from eastbound Interstate 70 and Beardsley Road to Broadway Boulevard and 6th Street. The ramps, which are in the northwest corner of the Downtown highway loop, will remain closed for about three months. The ramp closings are part of $220 million project to replace the aging Buck O’Neil Bridge near the Wheeler Downtown Airport.

To learn more click here for more MoDOT news and a related story in The Kansas City Star.