In 2014, under the guidance of industry legend, Dave Pickerell, Ryan Maybee and Andy Rieger successfully relaunched the J. Rieger & Co. brand and got the booze flowing in KC once again. The plan was always to one day release a whiskey which was milled, distilled, aged and bottled in the distillery. Well, that day is almost upon us, Kansas City.

Six years after distilling the first whiskey in Kansas City in 95 years, Rieger & Co. will release a 6-year-old Bottled in Bond Straight Rye Whiskey that was milled, distilled, aged, and bottled at J. Rieger & Co. in the historic Electric Park district. The approximately 6,000 bottles available this season are rolling out in liquor retailers, bars and restaurants beginning Monday, Aug. 16. Click here to learn more. 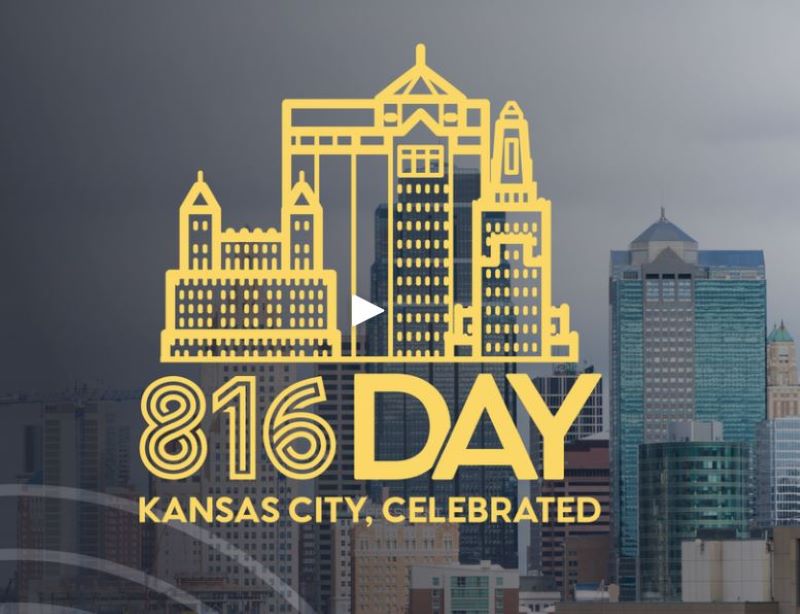