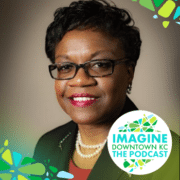 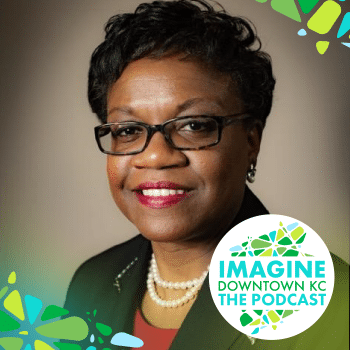 MCC is “a catalyst for workforce development and talent retention” in Kansas City,” Dr. Beatty tells Kemet Coleman, podcast host. “We are a lynchpin in terms of economic development in the city.”

Dr. Beatty began her tenure as MCC’s eighth chancellor on July 1, 2017.  She came to Kansas City from Houston Community College, the nation’s fourth-largest community college system, where she served as vice chancellor for instructional services and chief academic officer.

“I am passionate about the community I serve and excited about the ability to provide higher education access to the underprivileged and underrepresented,” Dr. Beatty says. 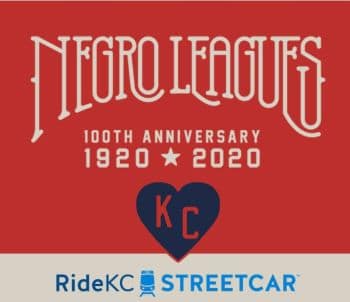 The KC Streetcar and the Negro Leagues Baseball Museum have teamed up to celebrate Buck O’Neil’s 109th birthday and the Centennial anniversary of the Negro Leagues beginning at 11 a.m. Friday outside of Union Station.

You are invited to this virtual “tip our cap” remembrance as the KC Streetcar unveils an O’Neil-inspired Kansas City Monarchs Streetcar and welcomes a Barnstorming RideKC Bus, along with a fleet of Negro Leagues Baseball bicycles.

This year marks the 100th anniversary of the birth of the Negro Leagues as well as the 109th birthday of Kansas City Monarchs legend, John “Buck” O’Neil. The NLBM launched a year-long centennial celebration in February 2020, but COVID-19 caused the cancellation of many of those plans. Nevertheless, the Ride KC Transit team (KC Streetcar, Bus and Bike) has united to honor and celebrate the Negro Leagues and Buck O’Neil on his birthday. Together, we can “Tip Our Caps” to the Negro Leagues.

The unveiling is set for the Union Station KC Streetcar stop on the west side of Main Street, just north of Pershing Road. Due to COVID-19 precautions and limitations, this event is invitation only and has limited in-person capacity. Nevertheless, it will be live streamed at www.facebook.com/kcstreetcar from 11 a.m. to noon on Friday.