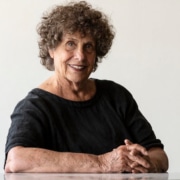 As sentiment for Downtown baseball brews in Kansas City, Paul Goldberger will provide valuable context. The Pulitzer Prize winning architecture critic and author of several books including, ‘BALLPARK: Baseball in the American City’ will deliver the keynote address at the Downtown Council Annual Luncheon on Jan. 30.

The Downtown Council of Kansas City has its eye on the future in preparation for its Annual Luncheon in 10 days, or Thursday, Jan. 30 to be precise.

The annual event – Downtown KC 2030 – will launch a comprehensive strategic planning process for Kansas City leaders and stakeholders. This process is designed to articulate the Downtown KC of tomorrow.

“In a time when urban centers are revitalizing nationwide due to favorable trends, we are imagining how we can shape Downtown Kansas City into a more successful urban place, maintaining its authenticity and affordability, while promoting strategies of economic inclusion,” said Bill Dietrich, Downtown Council, president and CEO.

One of those possible strategies will be reflected by the luncheon’s keynote speaker, Paul Goldberger. As sentiment for a new Downtown baseball stadium brews in Kansas City, Goldberger is uniquely positioned to provide valuable context. He is the Pulitzer Prize winning architecture critic and author of numerous books, including BALLPARK: Baseball in the American City, an architectural history of baseball parks as a form of civic space, published in May 2019.

“We have the next generation of catalytic investments before us, the 2030 strategic planning process will provide our community the opportunity to generate ideas that fire the imagination,” Dietrich said. “Our goal is to get people excited about all the possibilities, as we envision the future of Downtown.”

The Downtown KC 2030 luncheon will celebrate Downtown’s remarkable renaissance over the past 15 years, and mark the beginning of the new strategic planning process.

“We will bring together a broad and inclusive assembly of Downtown stakeholders to work together and create a shared vision of the future,” Dietrich said. “The goal is to create confidence and certainty for future investment by setting the direction and priorities needed for the next decade.”

This year, the City of Kansas City, Missouri asked the DTC to lead the creation of a new strategic plan that will align with the Greater Downtown Area Plan (GDAP), which was recently updated by the City. The Downtown Council is joining ranks with a host of leading civic, corporate and philanthropic organizations to lead the development of the strategic plan.

The Annual Luncheon will attract more than 1,000 business, civic and philanthropic leaders to celebrate progress and accomplishments; present awards; assess the trajectory of Downtown Kansas City for the long-term; and, embrace the largest urban networking event of the year. The luncheon is set for 11 a.m. to 1:30 p.m. on Jan. 30 in the Kay Barnes Grand Ballroom of the Kansas City Convention Center. 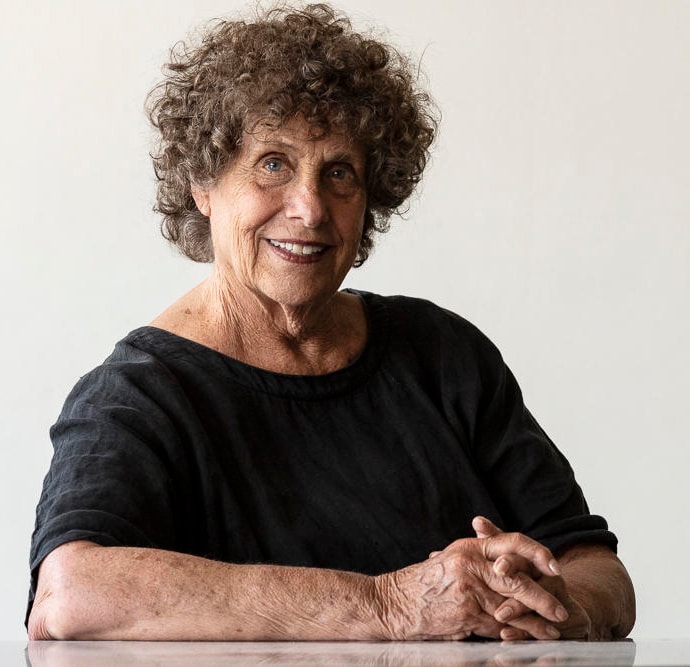 Goldberger will also appear at the Kansas City Public Library Plaza Branch on Thursday, Jan. 30 to speak about his book. A reception will begin at 6 p.m. followed by the program at 6:30 p.m. Visit www.kclibrary.org for more information.