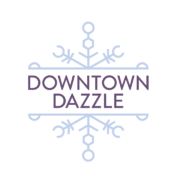 Downtown Kansas City will ring in the holidays on Friday evening with the help of three nationally known bands at Rock the Red Kettle in the Power & Light District.

The concert serves as the ceremonial kick off to the The Salvation Army’s Christmas fundraising season, as well as for Downtown Dazzle, the annual celebration of the holiday season in Downtown. Dazzle is presented by the Downtown Council, Visit KC, the City of Kansas City and the neighborhoods and attractions of Downtown KC.

The fourth annual RTRK spectacular will feature the Plain White T’s, The Mowgli’s and New Politics – currently on tour together in the 3 Dimensional Tour – on the KC Live stage beginning at 6:30 p.m. Friday. The concert is free and open to the first 6,000 attendees, so fans are encouraged to register and arrive early.

Plain White T’s – Rocking since 1997, the pop-punk band from Illinois is best known for “Hey There Delilah” which earned platinum status in 2007 and two Grammy nominations. Their most recent album “Parallel Universe” was released in August 2018.
The Mowgli’s – The Los Angeles-based quintet has been a mainstay on the U.S. alternative charts, since they formed in 2010. In 2018, they released an EP featuring their hit track “Kansas City.”
New Politics: Known for blending pop, punk, and electronic rock, New Politics burst onto the scene when their 2013 single “Harlem” hit #4 on the U.S. alternative charts. In celebration of their 10th anniversary, they released their newest single “Comeback Kid” in April 2019.
“We’re thrilled to be rocking the holidays again in Downtown,” said Salvation Army Major David Harvey. “Kansas City has always supported The Salvation Army and our mission; Rock the Red Kettle is a great way to say thank you with a family-friendly concert and Christmas cheer.” 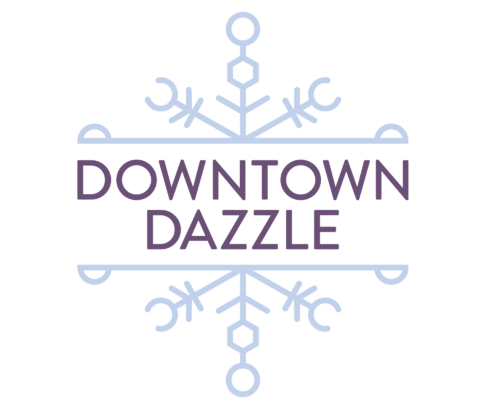 The concert marks the official beginning of The Salvation Army’s important Christmas campaign, this year chaired by Dr. Troy Nash, managing director for public sector consulting at Newmark Grubb Zimmer in Kansas City. Dr. Nash, a longtime volunteer and supporter of The Army, is ready to share his passion with the rest of the KC community.

Holiday magic begins to unfold throughout Downtown
Scroll to top