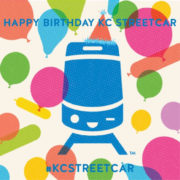 The KC Streetcar celebrated its second birthday on Sunday by simply doing its job.

Two years earlier, the Downtown KC Streetcar service opened to much fanfare after five years of planning, designing and construction. With four vehicles and 2.2 miles of route, the KC Streetcar completed 4,037,499 trips since opening day in 2016.

“In two short years, Downtown residents, employees, and visitors have embraced the KC Streetcar and have ridden at record numbers. The transformation of Downtown and the excitement its generated is nothing but remarkable,” said Tom Gerend, executive director of KC Streetcar Authority. “We thank Kansas City and greater Downtown, including our partners with the City of Kansas City and the KC Area Transportation Authority for the amazing support and believe the best is yet to come.”

During the first two years of service, the KC Streetcar traveled 257,840 miles and logged 32,550 vehicle hours. The KC Streetcar team (operations and maintenance) has 30 employees who keep the streetcar running 7 days a week, 365 days a year. 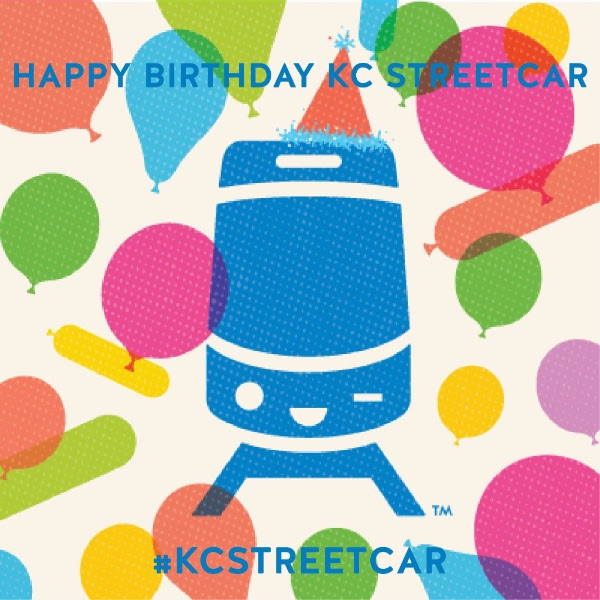 The KC Streetcar is not the only thing seeing an increase in numbers.  Downtown Kansas City is also booming. Since the Downtown streetcar project was approved by the voters, there has been more than $2.1 billion dollars invested in the Greater Downtown Kansas City area, with more than $1.1 billion still planned.  This includes residential, commercial, retail and hotel developments.  Other Downtown growth facts include:

“The KC Streetcar has continued to make a positive impact in the City Market,” said Deb Churchill, City Market property manager. “Our tenants saw an increase in sales the first year of service and the momentum has continued. The Streetcar has proven to be instrumental in creating a connectivity with Downtown and the Crossroads that we had been lacking for years.”

The KC Streetcar has made a difference for visitors, employees, businesses and residents.

“I work in the Crossroads Arts District and live in Columbus Park. Every day I walk from home to the City Market streetcar stop and take the streetcar to the Kauffman Center stop.  Having the streetcar has allowed my family to support public transit and become a one-car family,” said AJ Harbison, downtown resident.

Since streetcar service began, there has been at least 20 new businesses open along or near the Main Street route.

“We opened a year ago in the City Market and the KC Streetcar has been instrumental for our business,” said Robin Luther, owner of Hawthorne 109. “The streetcar connects our boutique to people who live and work Downtown with the convenience of having a stop at 5th & Main.”

More information on both of those projects can be found on the KC Streetcar website.